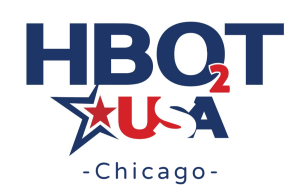 Athletes today are under enormous pressure to perform to their physical limits, as modern sports have grown into a multibillion-dollar industry.

They put their bodies through a lot of stress with their strenuous training and travel schedules which is why an integral part of an athlete’s daily schedule includes rest and rehabilitation.

One’s ability to perform at their best can be severely harmed by fatigue and injury. When an athlete suffers a long-term injury, they may have little choice but to quit their sport altogether.

In order to stay ahead of the competition, professional athletes and sports organizations are willing to spend millions of dollars on the latest, most advanced treatment options to keep their athletes healthy.

Hyperbaric oxygen therapy has become a popular rehabilitation method for players in many sports, whether they are in the off-season or in-season, because of the enormous benefits to their bodies.

Anyone who wants to improve their general health and well-being can benefit from hyperbaric oxygen therapy.

Hyperbaric oxygen therapy is known to:

Performing well in competition is an athlete’s primary responsibility, but what they do when they’re not competing is just as vital.

The foundation of an athlete’s success is their training, physical upkeep, and recovery.

Athletes rely on hyperbaric oxygen therapy (HBOT) to help them recover from injuries and perform better on the field.

Let us explore how hyperbaric oxygen therapy can be beneficial to athletes. 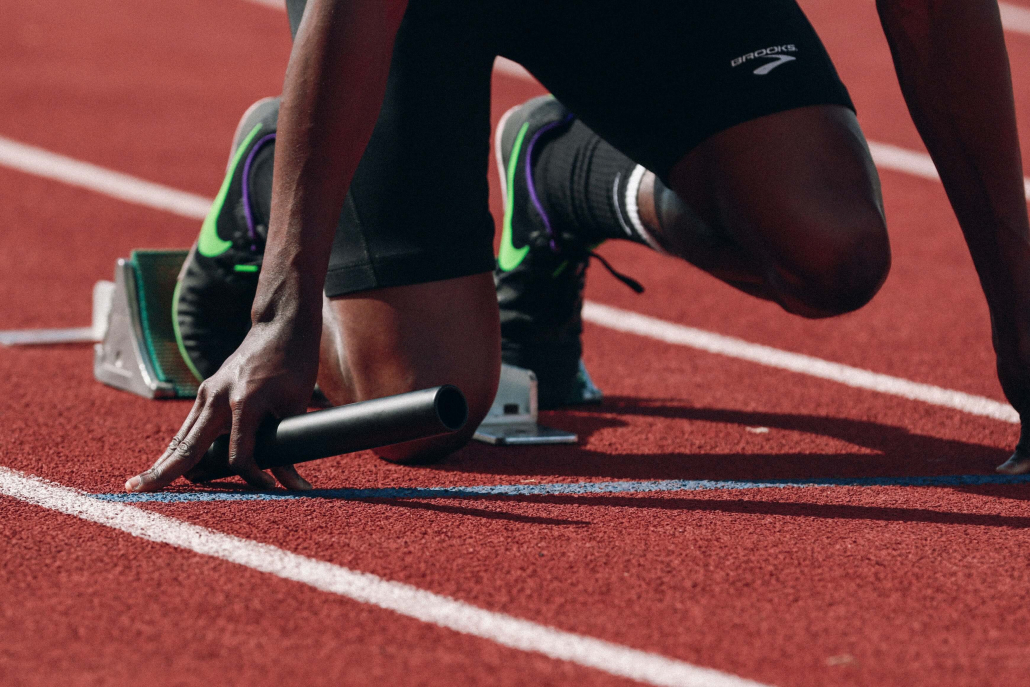 What is Hyperbaric oxygen therapy?

Hyperbaric oxygen therapy, often known as HBOT, is effective because it increases the oxygen-carrying capacities that are already present in the body.

By providing your body with oxygen that is one hundred percent pure, hyperbaric oxygen therapy is able to boost the power and efficiency of your body’s natural healing processes.

Oxygen is vital to the human body’s functioning.

When food is broken down into energy, the immune system is strengthened, the digestive system is aided in the absorption of nutrients, memory and cognitive functions are improved, and free radicals are neutralized.

Oxygen is so vital to our bodies that it provides 90% of our energy, while food gives only 10%. The oxygen content of the air we inhale is approximately 21%, and our bodies attain a saturation level of oxygen saturation of 96% when we breathe.

HBOT is a daily treatment that permits a patient to breathe 100% oxygen at two to three times the atmospheric pressure.

As a result, blood plasma oxygen concentration increases by 10-15 times. This increase correlates to arterial oxygen values ranging between 1500 and 2000 mmHg, resulting in a four-fold increase in oxygen diffusing distance from functional capillaries.

As new blood vessels form, red blood cells begin to flow, bringing even more oxygen to the damaged area. This optimizes the environment for the body’s natural healing mechanisms to mend damaged tissue.

Among the various illnesses for which hyperbaric oxygen therapy is utilized are decompression sickness, Lyme disease, non-healing wounds, gangrene, traumatic brain injury, inflammatory bowel disease, stroke, and many others.

Hyperbaric oxygen therapy is popular among athletes because of its therapeutic capabilities as well as its capacity to boost performance.

There are numerous medical conditions for which hyperbaric oxygen therapy has proven to be an effective and safe therapeutic option.

Hyperbaric oxygen therapy administration looks to be an effective supplement to standard techniques when the goal is to acquire a faster recovery time for athletes competing, given the importance of fast recovery for them.

Despite the fact that this treatment could appear complex on a cellular level, the actual remedy is quite simple.

Because hyperbaric oxygen therapy does not require any kind of recovery period, it is appealing to people with busy schedules, such as athletes.

Hyperbaric oxygen therapy can be conducted in a session that lasts an average of sixty minutes.

Patients have the option to do something like reading, listening to music, working on a diary, watching a movie, or taking a nap during this time.

Because many people are able to return to their normal activities swiftly, athletes may benefit from receiving an HBOT treatment shortly before a game, routinely while they are training, or as part of their post-game rehabilitation.

In what ways does Hyperbaric Oxygen Therapy benefit athletes?

Major and small injuries are an inescapable part of life for most athletes.

Every athlete, whether engaging in a contact sport like basketball, stressing joints by running, or straining tendons by climbing, will most certainly sustain an injury at some point.

Hyperbaric oxygen treatment is a potent anti-inflammatory that can assist athletes in recovering from sports-related injuries and staying healthy.

HBOT helps wounded tissue absorb many times the amount of oxygen ordinarily accessible by employing air pressures of up to 2.4 ATA.

A 60-90 minute Hyperbaric oxygen therapy treatment allows oxygen to permeate deeply into blood, plasma, and brain fluids, improving healing and circulation where it is most required and significantly quickening cell regeneration.

Hyperbaric oxygen therapy has been shown to speed up ligament and tissue recovery.

Injuries to the ankle are the most common, and they can have a negative impact on an athlete’s ability to perform and plan for the future.

For injuries in these locations, hyperbaric oxygen therapy is an excellent option. The number of studies involving athletes using HBOT is still modest, but it’s on the rise.

In one study, it was found to have tremendous potential for treating sports injuries involving muscles with inadequate blood flow.

Among them are the ligaments, the tendons, and the bones.

HBOT appears to be a viable treatment option for speeding up the healing process in areas that are notoriously tough to fix. Oxygen is delivered to our tissues via our bloodstream on a regular basis.

Injuries, on the other hand, tend to disrupt our blood flow.

Due to a lack of circulation, tendons and ligaments take longer to heal than other parts of the body, such as muscles. It’s a never-ending cycle.

In hyperbaric oxygen therapy, oxygen is delivered to the cells that need it most rapidly.

HBOT employs pressure to drive additional oxygen into the bloodstream rather than relying exclusively on the arteries to supply it.

To stay up with the competition, athletes must be in peak physical condition.

Success in sports is closely tied to the ability of an athlete’s body to withstand the intense training and busy schedules that they are required to follow.

The stress of such a lifestyle can make the body more susceptible to illness and weariness.

Hyperbaric oxygen therapy distributes oxygen to tissues at many times the normal levels, which can assist in cleaning out dangerous toxic build-up, raise the body’s ability to fight infection, and boost immune system functions to ward off diseases.

Hyperbaric oxygen therapy has been shown to increase stem cell production. This is crucial for any athlete, as the respiratory and muscular systems gain a considerable benefit from stem cell generation – lungs breathe more deeply and effectively, allowing athletes to function at a higher level for longer periods of time without feeling exhausted, and the heart can pump more oxygenated blood to other organs and muscles, and muscle growth is accelerated, muscles can handle much more stress when properly oxygenated.

Concussions and other traumatic and ischemic brain injuries can be successfully treated with hyperbaric oxygen therapy.

All concussions are dangerous and should be evaluated by a medical professional, regardless of the severity of the injury.

Particularly those who play contact sports as a professional or as a teenager are at greater risk of injury.

Traumatic brain injuries (TBIs) are also common injuries among Iraq and Afghanistan veterans. A concussion, on the other hand, can happen to anyone at any time.

Brain injury can occur as a result of a variety of different things, including sports injuries, automobile or motorcycle accidents, and even falls.

This therapy is used to treat concussions and other traumatic brain injuries to alleviate the symptoms and speed recovery by stimulating the creation of new blood vessels.

Improve your athletic performance with HBOT in Chicago

Visit HBOT Chicago today and our hyperbaric experts can recommend the treatment program that’s best for you.

What to Expect From HBOT?
Scroll to top