If you live in Chicago, Illinois, and are seeking an alternative treatment for anemia, then consider Hyperbaric Oxygen Therapy for Anemia.

The National Heart, Lung, and Blood Institute estimates that approximately 3 million Americans are living with anemia.

It’s been proven that hyperbaric oxygen therapy can help with a wide variety of medical issues.

When blood transfusions are not an option, the FDA authorized hyperbaric oxygen therapy (HBOT) in July 2021 as a potential treatment for severe anemia.

This article discusses the blood condition and how hyperbaric oxygen therapy can be used as a therapeutic option.

When your blood doesn’t make enough of the healthy red blood cells it needs, chances are you have anemia.

When the body does not receive enough blood that is rich in oxygen, it develops anemia. Weakness and weariness are symptoms of oxygen deprivation.

Some of the symptoms may include difficulty breathing, lightheadedness, dizziness, headaches, and an irregular heartbeat.

The red blood cell’s major protein is called hemoglobin. It helps carry oxygen around the body and gets rid of waste products.

To put it another way, if you have anemia, your hemoglobin levels will be low. If it drops too low, your organs and tissues might not get enough oxygen.

Red blood cells are produced in the bone marrow, but assistance from many other organs is necessary.

The soft, spongy bone marrow at the middle of each bone is where every single blood cell in the body is created.

The average lifespan of a healthy red blood cell is 90–120 days. The body’s organs then get rid of the old blood cells.

Some forms of anemia are hereditary and can be found in babies. Anemia is more common in women because of their increased susceptibility to blood loss during menstruation and pregnancy.

Everyone, at any moment, is at risk for developing mild anemia, but thankfully it is a condition that is easily treated.

It can happen suddenly or gradually, depending on factors like nutrition, medicine, and health status.

Furthermore, anemia can be chronic, meaning that it persists for a long time and may never completely disappear.

Your doctor will make a diagnosis of anemia after reviewing your symptoms, medical history, and the results of any relevant tests.

The kind and degree of anemia dictate the treatment options available for it.

Red blood cell production stimulants, vitamins, and iron supplements may be necessary for some types of mild to moderate anemia.

To avoid future anemia, your doctor may suggest making certain changes to your diet.

What are the symptoms of Anemia?

People frequently fail to recognize the symptoms of anemia because they are so subtle. It is possible that you will begin to experience symptoms as your blood cell count lowers.

The symptoms of anemia might shift depending on the underlying cause of the condition. These indications and symptoms include: 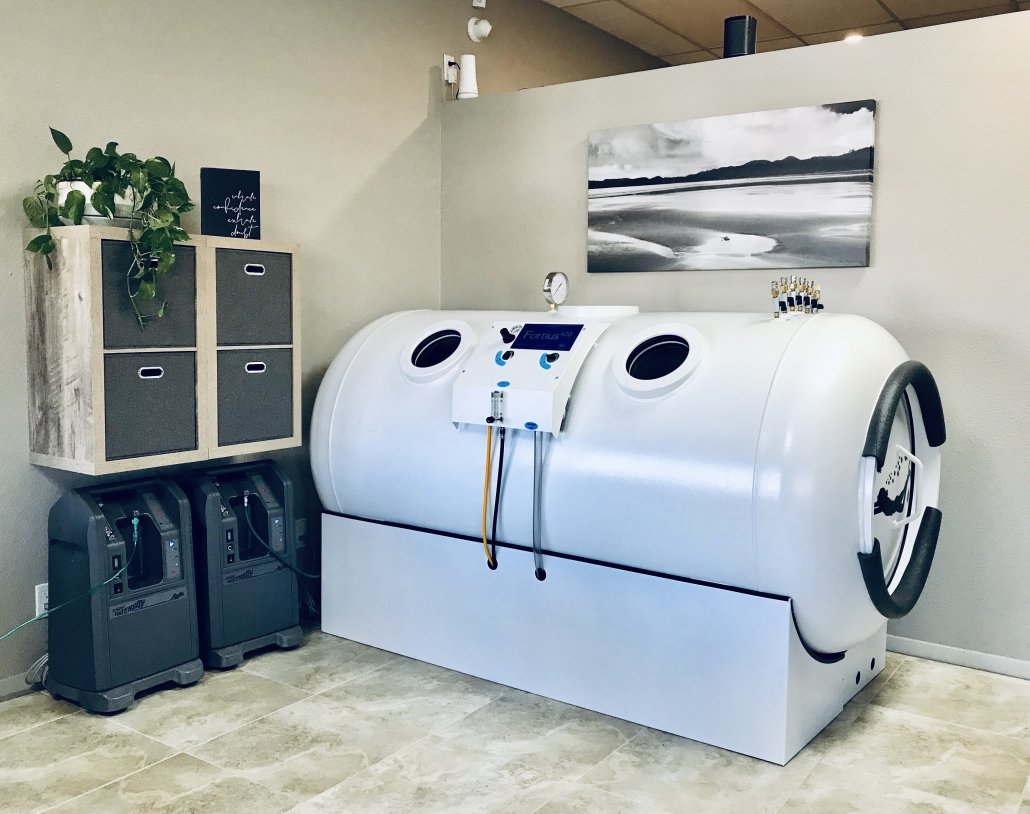 Your doctor will be able to tell if you have anemia by testing your blood. A complete blood count (often known as a CBC) is the primary diagnostic tool.

The CBC can provide details about your red blood cells, such as their count, size, and distribution. You can learn a lot about your iron and vitamin B12 levels, as well as any other deficiencies, by having your blood tested.

Your provider’s diagnosis of the type of anemia you have will dictate the type and quantity of blood and other tests you will undergo. It is possible to diagnose hemolytic anemia by analyzing blood and urine samples.

A colonoscopy or fecal occult blood testing of your stool may be suggested to check for gastrointestinal bleeding.

A bone marrow biopsy is an invasive procedure that your doctor may recommend in extreme cases (the removal of bone marrow tissue). The kind and cause of anemia will help your doctor determine the best course of treatment.

Your physician will be able to tell if your anemia is a result of inadequate nutrition or something more serious.

Both the anemia and its cause can then be addressed in treatment. Iron deficiency anemia can be treated using intravenous (IV) infusions of iron, iron supplements, and iron-rich meals and foods that aid in iron absorption (such foods with Vitamin C).

Dialysis (which is often an option for those with chronic kidney disease, or CKD) and blood transfusions.

A surgical procedure may be recommended by your doctor if your anemia is caused by internal bleeding.

People with paraoesophageal hiatal hernias, with or without ulcers, have had their anemia treated through surgical correction.

There are a variety of kinds of anemia, and each may have a unique treatment plan. Bone marrow transplantation is a potential treatment option for genetic illnesses like beta-thalassemia and sickle cell anemia.

In some cases, anemia can be a symptom of cancer itself, and it can also occur as a side effect of cancer treatment.

Radiation and its treatments can induce anemia. Anemia can be treated with iron, blood transfusions, B vitamins, and/or pharmaceutical shots to stimulate the body’s synthesis of erythropoietin; however, further cancer therapy may need to be delayed until the anemia is resolved.

What are the benefits of hyperbaric oxygen therapy for Anemia? When there aren’t enough healthy red blood cells floating around, your body suffers from a condition known as anemia.

Lack of oxygen results in a wide variety of symptoms and may result in permanent damage to tissues, muscles, and blood vessels.

A patient obtains 100 percent oxygen at improved air pressure while relaxing in a hyperbaric chamber with hyperbaric oxygen therapy.

Hyperbaric oxygen therapy supplements the body’s oxygen supply, which is depleted due to the absence of healthy red blood cells in anemic individuals.

Because of this, tissue oxygen levels inside the body are restored to normal. In extreme circumstances where oxygen depletion occurs, HBOT can bring the body back into a safe zone so that the underlying causes can be treated.

Under the right conditions, hyperbaric oxygen treatment can be used to restore oxygen levels in the body’s tissues by flooding the system with oxygen.

This is the case regardless of how severe the oxygen deprivation or how mild the anemia is.

Because of the wide range of responses to HBOT, tailoring the frequency and length of treatment to each patient is essential.

It is the first line of treatment for sickle cell anemia, and the FDA has approved hyperbaric oxygen therapy for severe anemia.

Hemoglobin is a protein found inside red blood cells that transports oxygen around the body.

This pigment is responsible for the red hue of hemoglobin in the blood. Hemoglobin deficiency causes anemia.

Because of their shape and pliability, red blood cells may move effortlessly through the circulatory system.

Sickle-shaped or crescent-shaped red blood cells are a symptom of sickle cell anemia. Blood flow is impeded or stopped entirely as a result of the rigidity and stickiness of sickle cells.

By doing so, the healing process for injured muscles and tissues is sped up. Plasma also contains a straight solution of oxygen.

As a result, there is no longer any requirement for a substantial quantity of circulating red blood cells.

This can reduce blood vessel health and impede oxygen delivery. Sickle cell illness causes severe discomfort for those who suffer from it.

Despite the lack of a cure, consistent hyperbaric treatment can improve symptoms and overall health.

Hyperbaric oxygen therapy for anemia is an FDA-approved mode of treatment.

Anemia patients can benefit from this therapy option because it is non-invasive, pleasant, and safe.

Anyone in the Chicagoland region in need of the health benefits of hyperbaric oxygen therapy should make the trip to HBOT Chicago.

If you think hyperbaric oxygen therapy could help you, our team would be happy to design a personalized plan of care.